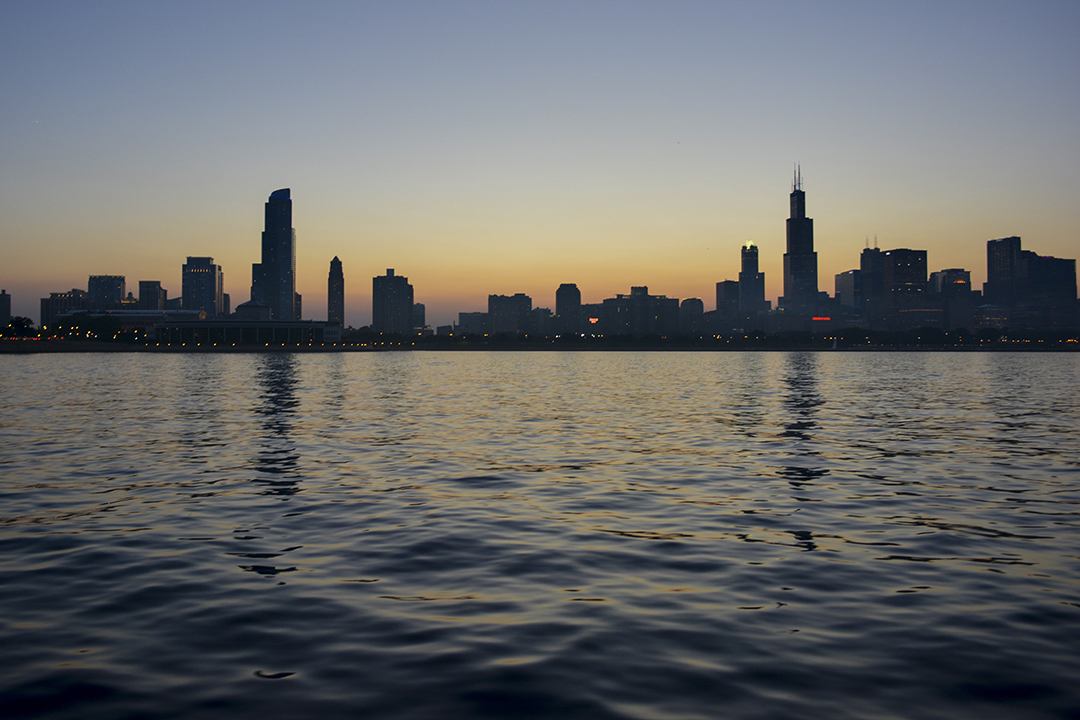 As 2016 draws to a close, we continue to keep a close watch here at LendingHome on the state of the U.S. housing market. A new administration is about to enter Washington, mortgage rates are rising, and the Dow Jones has soared past previous peaks to hit its highest level of all time. What does it all mean for housing?

Overall, 2016 was a strong year for the housing market in the United States. Demand remained steady, and supply is still tight, with the amount of homes available for sale below long-term averages. Existing home sales were up 2.9% since 2015, and the inventory of existing homes for sale is 20% below its long-term average, according to Morgan Stanley’s 2017 U.S. Housing Outlook. Although single family housing starts have picked up, new home inventory remains at its lowest levels since the 1970s, and the increase in starts is not enough to have a real impact on tight supply, in our view.

This has led to a continuing steady rise in prices and an acceleration in appreciation of properties. The Case-Shiller Index, which seeks to measure house pricing across 20 metropolitan areas, shows prices up 5.2% from September 2015 to September 2016. The formation of new households, which had dropped during the financial crisis that began in 2007, has now returned to levels near historical norms. All of these forces combined to create a solid market throughout 2016.

Morgan Stanley’s 2017 U.S. Housing Outlook predicts sustained long-term demand for housing.  This will come as the substantial population currently aged 15-34 transitions into the stages of life where they form new households and thus need new housing. In just the next five years, Morgan Stanley estimates that demographic forces will create 6.5 to 6.75 million new households which we believe will drive continued demand for housing.

Despite the high demand and low supply, affordability remained reasonable throughout 2016. Although home prices were on the rise, monthly principal and interest rates remained below long-term averages. However, following the U.S. election on November 8, mortgage rates have risen to their highest levels in the past several years. The Federal Reserve just increased interest rates for the second time in a decade. But, even with rate increases, housing is slightly more affordable now than the historical long-run average.

Another force balancing rising interest rates could be loosening of credit for homebuyers under the new Trump administration. Credit has been slowly loosening over the past few years, but could ease further as a result of deregulation efforts under Trump, driving the demand to buy higher.

The Fix and Flip Market

And how does the fix and flip market fit into the picture? Aging inventory—more than half of the U.S. housing inventory is over 35 years old—continues to create opportunity for fix and flippers. With construction of new homes still low, flippers play an important role in providing move-in ready homes to buyers who do not want to or can’t secure financing to manage construction projects and renovations themselves.

Overall, the past year was a banner year for home flipping, which hit record highs in the second quarter of 2016, according to research from Attom Data. Flipping activity has dipped since then, with property investors battling the same low inventory issues that have been affecting the homebuying market and some major markets offering up fewer deals. However, property investors continue to find value by seeking out aging inventory with rehab potential in major markets and going after deals in slightly smaller markets.

Despite changes in the political landscape and economic forces as we head into 2017, the outlook for the housing and fix and flip markets remain strong. LendingHome’s top markets in 2016 were in California, Florida, Nevada, and Illinois, and we have a national footprint, with fix and flip loans offered across 23 states. LendingHome continues to see opportunity in the bridge loan market and we believe we are well positioned to capture a growing share.

Opinions expressed are current as of the date shown and are subject to change. They are not intended as investment recommendations.

Disclaimer: The above is provided for informational purposes only and should not be considered tax, savings, financial, or legal advice. Please consult your tax advisor. All calculations and information shown here are for illustrative purposes only. All third parties listed above are for demonstration purposes only and are not affiliated with LendingHome. All views and opinions expressed in this post belong to the individuals referenced. NMLS ID: 1125207 Terms, Privacy & Disclosures. Copyright LendingHome Corporation 2019.